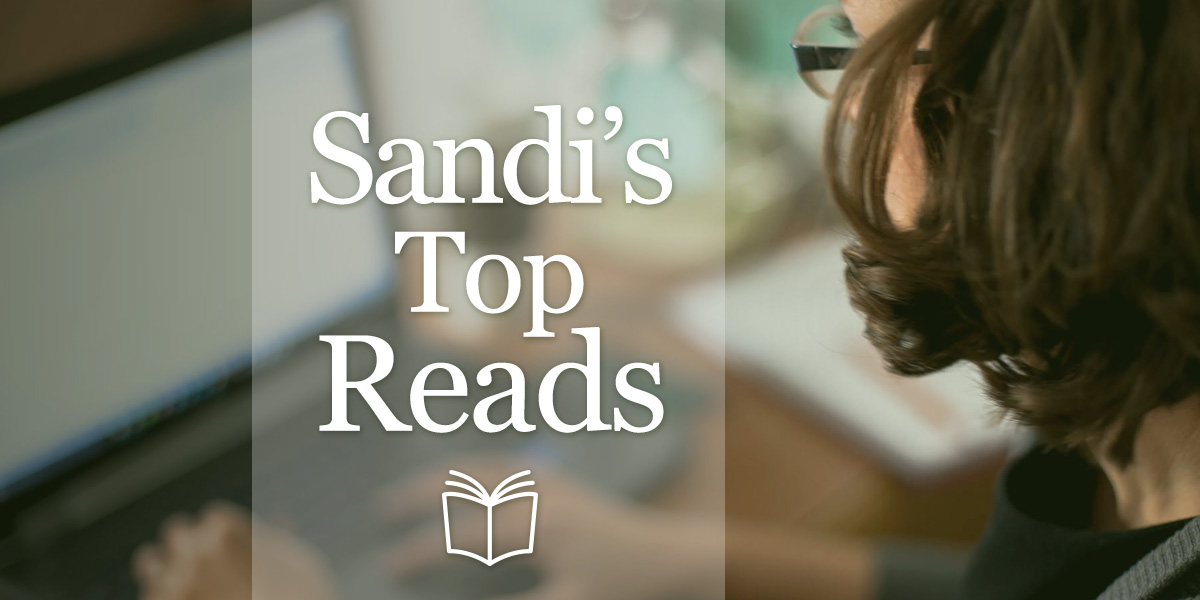 If you’re not a fan…well, you can skip the next paragraph and go right to the Top Three…but you’re missing out. You don’t want to miss out, do you?

May I present, for your reading pleasure, a pair of articles about simplicity: this one from Daniel P. Egan of Betterment on situations where trying harder makes things worse, and this one from David Merkel on the virtues of a simple investment strategy. Plus, an exciting account from the first Behavior Change for Good conference from the fine folks at Freakonomics, a sobering set of real-life examples where retirees – rationally – kept spending at an unsustainable rate, one neat trick for winning arguments about market returns, and a crucial reminder from my friend Chris Enns that the leaving mundane stuff off your to-do list and out of your budget to pay attention to the “important” stuff is a good way to stress yourself out and do a terrible job at everything.

Something is Wrong in Personal Finance [and the world]. Here’s How to Fix It.

If anonymous blogging duo Kitty and Piggy can be counted on for anything (and they can), it’s practical action and cussing. This foul-mouthed, sprawling list of big and small ways we can make ourselves and our communities better for our fellow human beings is a follow up post to The Financial Advantages of Being White, and a must-read.

The Rent vs. Buy Decision

John’s been talking about the math of renting your shelter vs. buying it ever since I met him, and he’s collected it all in one massive post here, plus links to his comprehensive calculator spreadsheet. This is the resource for anyone thinking this decision through.

More of an announcement than a post, here’s some excellent news for Ontario investors: FAIR Canada and Osgoode Hall Law School have partnered up to start the Investor Protection Law Clinic, providing pro-bono legal assistance to harmed investors who can’t afford a lawyer to represent them.

You can read this month’s entire list below, and browse through past lists here.

“I prefer to believe that most people would note their deteriorating finances and reduce spending in time, but retirees with more limited resources might end up in a spending trap in which their portfolio’s death march is the best of a poor set of choices. They might also fall victim to the “boiling frog” scenario in which the deterioration is so gradual that it fails to set off trigger points in time.”

“Sometimes people are acting in their own interests but we just don’t understand what those interests are.”

“Imagine if you found a job that paid you a 25% bonus every day you didn’t come into work. How many days would you come into work?”

“Gaining control is not a lack of money… it’s a lack of time.”

“Investors are basically trying to diet while traders throw Snickers at them.”

Note that while it might be easy to read this article as an argument for selling mutual funds with a deferred sales charge or DSC for short, it’s not. The incentives in a DSC arrangement are all on the sales side.

The Many Virtues of Simplicity | David Merkel

Why taking a simple approach to investing is a wise thing to do.

“Imagine a football coach who has the best eleven quarterbacks in the NFL altogether on the same team and puts them on field at the same time.”

How to Launch a Behavior-Change Revolution | Freakonomics

A fascinating, multi-disciplinary project that I’m watching eagerly for results. “Essentially, it’s about helping people get the satisfaction they need in the short term and the outcomes they’ll want in the long term.”

“The best way to win any argument about the markets is to change your start and end dates.”

“What if you’re in a period of your life where your income is temporarily low? Mat/pat leave, or a job loss, for example? It may make sense then to pull some of your money or investments out of the tax shelter when you can do so at a lower tax rate.”

“We all need to have our priorities straight in our heads. First, make sure the mundane is taken care of, and then we can worry about the sexy extra bits.”