The Surprising Downside of a Sunny Retirement 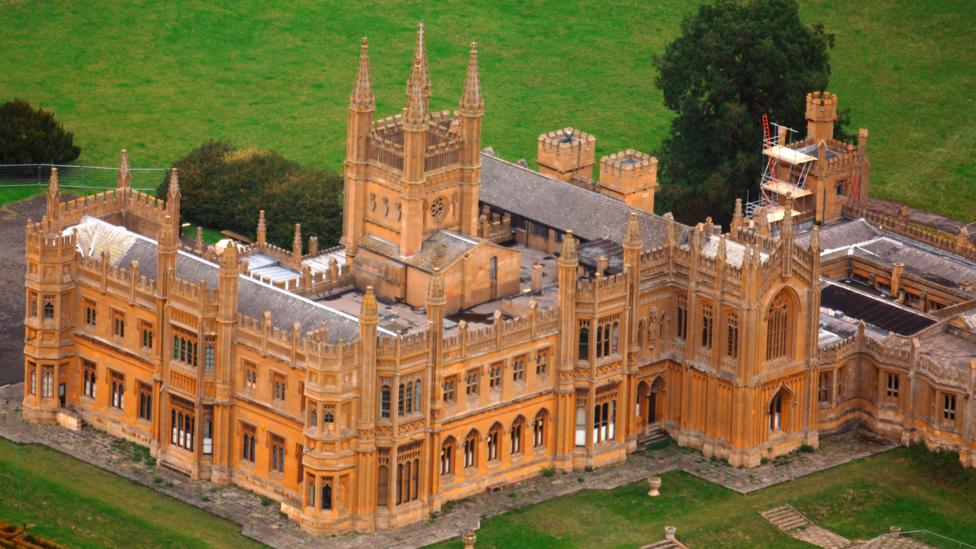 That house would have taken about $100,000 more to fix it up, so I just decided to sell it at a loss

In the business of buying, renovating and selling homes—called “flipping”—anything can happen, from unexpected expenses during a renovation to a property taking a long time to sell. But that hasn’t stopped people from trying.

In the US, the number of people flipping in 2015 was at its highest point since 2007 at the beginning of the downturn, according to real estate website RealtyTrac. In Australia, 8% to 10% of the homes in some Melbourne suburbs have been bought and sold within a two-year time frame; in Sydney, two-year suburb turnover is as high as 16% to 21%, according to CoreLogic RP Data, an Australian property analytics firm.

Meanwhile in the UK, the pace has slowed after tax changes—which levied an additional 3% stamp duty on second home purchases—made properties more expensive. “It’s certainly not as popular as it is in the US,” says Jason McComisky, home improvement expert at Evander, a UK home improvement company. “There are fewer available properties due to our current housing crisis, and buying a home in the UK comes with a variety of additional fees, such as stamp duty. This can be off-putting for those who are starting out, and it prices certain people out of the market completely.” 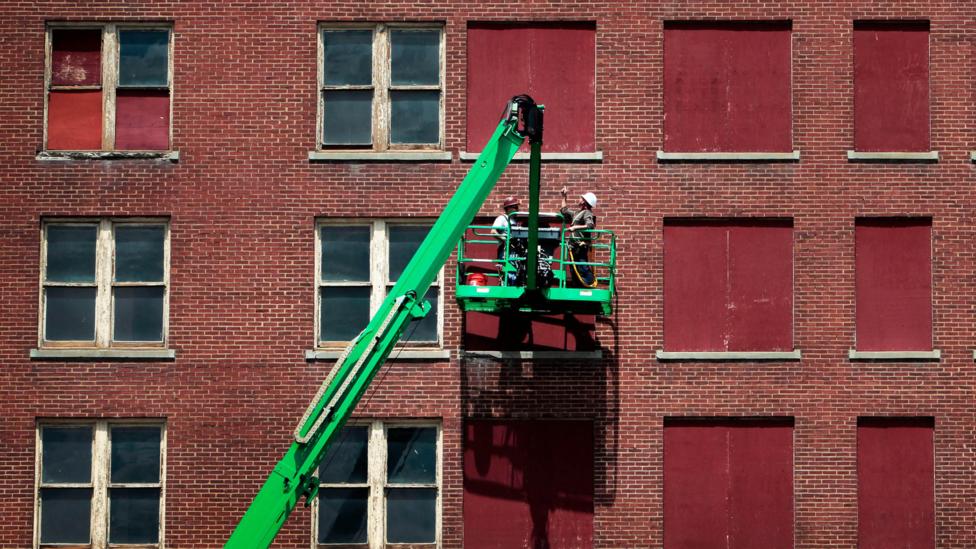 It’s not as easy as the many TV shows dedicated to these projects make out but if you still want to try your hand at renovating for profit, here’s what you should know.

What it’s going to take: You’ll need patience and perseverance. It’s also vital to have enough cash in the bank to finance the entire project—or an investment partner with the money—because financing can be tough to negotiate. And, leave emotion behind. Renovating a home can be frustrating: Things cost more than you expect and contractors take longer than promised. So, build contingency funds into your budget. “And it can be hard selling a house, waiting for the buyers to come,” Ferguson says. “Being emotional can be detrimental to making good decisions.”

How long to prepare: You’ll need to do detailed research of the area you want to buy in, plus projected renovation costs and suitable contractors. “It takes time, and you have to really know the market,” says Dave Erickson, a commercial real estate broker in Chicago. “Who lives there? Who wants to live there? Are there good schools?” And you’ll have to find the right opportunity, which could take a while. “I was investigating neighbourhoods for probably eight months before I ever [made an offer],” Erickson says. 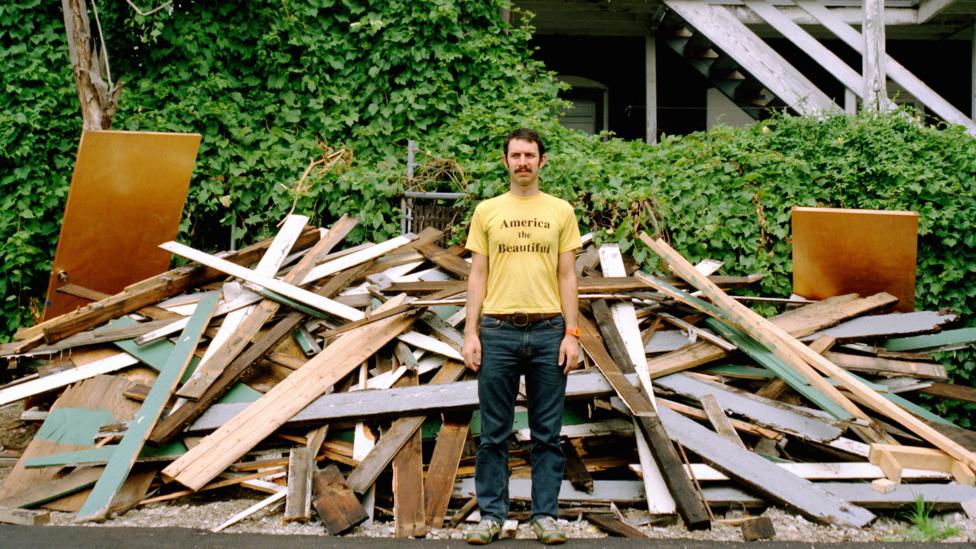 Do it now: Don’t overpay or overspend. “I know it sounds clichéd to say you make your money on the way in, but a couple of times, I’ve bought so cheap it’s saved me,” Erickson says. The more you save on the purchase price, the more cushion you have for errors and unexpected expenses. It’s also smart to keep renovations reasonable for the area. That enormous Jacuzzi and imported marble countertops in the master bathroom might not pay for themselves in resale—and not everyone wants exotic landscaping. He suggests market-appropriate fixtures and aiming for a neutral end product that will appeal to the most people.

A couple of times, I’ve bought so cheap it’s saved me

One tip: Estimate what the home would sell for after your planned renovations. Then take 70% of that number and subtract the renovation costs—that’s what you should pay for the house. “People think, ‘My god, that’s a huge margin,’” Ferguson says. “But once you factor in financing costs, carrying costs and selling costs, you’re not going to make as much as you think.”

Consider all your expenses. Julia Chung, a financial and estate planner with JYC Financial in Langley, British Columbia, in Canada agreed those costs can be hefty “Things like property taxes, utilities and the cost of interest if you financed it [with a loan].” You also must have insurance on the property, make loan repayments if you have one, and there will be costs associated with selling it.

Once you factor in financing costs, carrying costs and selling costs, you’re not going to make as much as you think

Make sure you can afford it. “One of the biggest obstacles is financing, because 95% of banks don’t want to lend money to flippers,” Ferguson says. “They want to lend money to long-term occupants.” If you’re experienced at buying and selling houses for profit, you may be able to work with a local bank, but as a novice this could be harder. 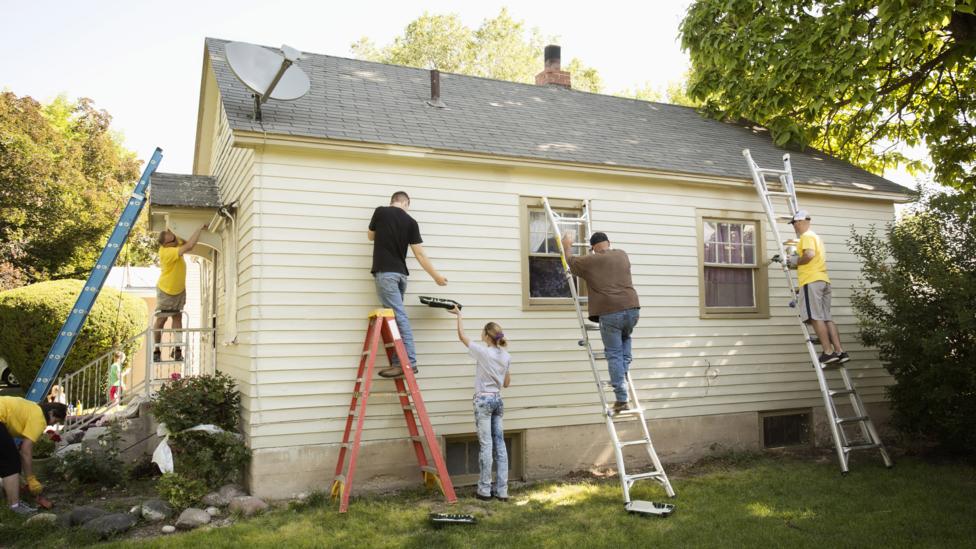 One other consideration is that some lenders charge a penalty if you pay a loan back too early. “You really need to understand your financing very carefully,” Chung says.

Don’t try to do it yourself. Many of the home flipping TV programmes show hosts digging into the repair work. In real life, if you aren’t a contractor or handyman by trade, let the professionals do the work. It will take longer if you try to DIY that bathroom tiling, and it probably won’t look as professional. And, any mistakes you make could be costly to fix. Find good tradespeople and be willing to pay for time-efficient, quality work.

Understand the time commitment. Even if professionals do the renovating, you’ll still need to oversee them. If you’ve got a demanding full-time job and a young family, you might not have the time to project manage. “You can’t do this business in half an hour a week,” Ferguson adds.

Be clever about location. A cheap house is just a cheap house if no one wants to live in it. Look for a property in a good school area for family appeal, or an area in high demand, and try to pick something close to your own home for convenience. “I bought two houses in my own neighbourhood that were the most profitable and the easiest, because I could go down there after I put my kids to bed,” Erickson says.

Never fall in love with a property you want to flip

Do it later: Consider your tax bill. Among other things, the stamp duty land tax has become more expensive for anyone buying a second home in the UK, “with predictions of the average SDLT bill rising from £4,200 ($5,489) to £10,500 ($13,723),” says Mike Iliff, associate professor at the University of Law in the UK.

Non-residents are also affected. “Since April 2014, non-residents are subject to capital gains tax in the same way as UK residents,” says Rebecca Fisher, a partner at UK law firm Russell-Cooke.

In Canada, a principal residence exception will protect any capital gains from taxes, provided you live in the house for six months before you sell it. But if you do this too frequently, “the government will consider what you’re doing a business, and then it’s business income,” Chung says.

In the US, while capital gains on your primary residence are tax-free up to a sizeable threshold, gains on an investment property are taxed, sometimes at a self-employment rate if the government considers you to be in business.

Do it smarter: Keep a cool head. “Enthusiasm is a good virtue, but ensure that it’s not mindless enthusiasm,” Iliff says. “Buy at auction and buy probate properties, but only do this on the back of clear, calculated and cold research. Never fall in love with a property you want to flip.”